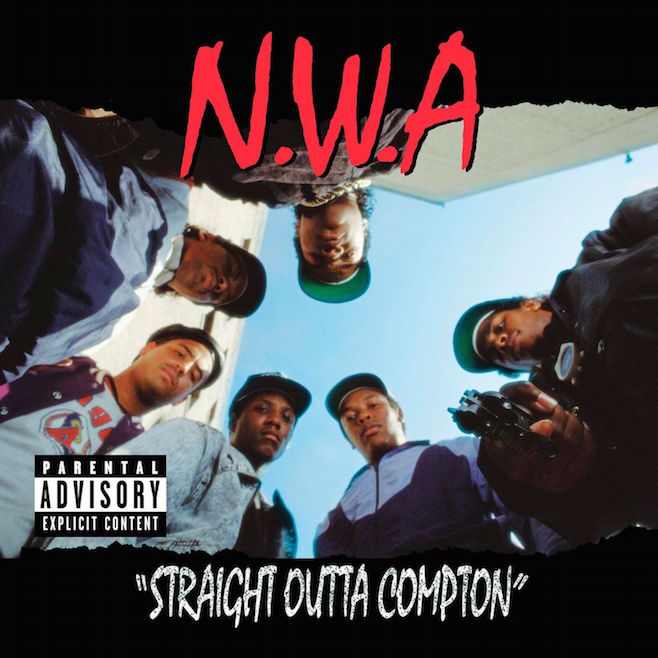 “It’s just gonna be one of those ‘I wish I were there in L.A. nights,'” he told Rolling Stone. “And we’re gonna rock that shit, no problem.”

Dr. Dre is not scheduled to participate at this time, but Cube says not to discount the possibility. “You know, if you wish upon a star, you never know,” Ice Cube said in the Rolling Stone interview. “You never know. It’s like, I hope he blesses us with his presence. But if not, I’ve been rockin’ for a long time without anybody. So whoever shows up, I’m still gonna rock. Whoever don’t show up, we still gonna rock.”

Straight Outta Compton is on our list of the best albums of the ’80s.

The Smiths, Nine Inch Nails among Rock and Roll Hall of Fame 2015 nominees