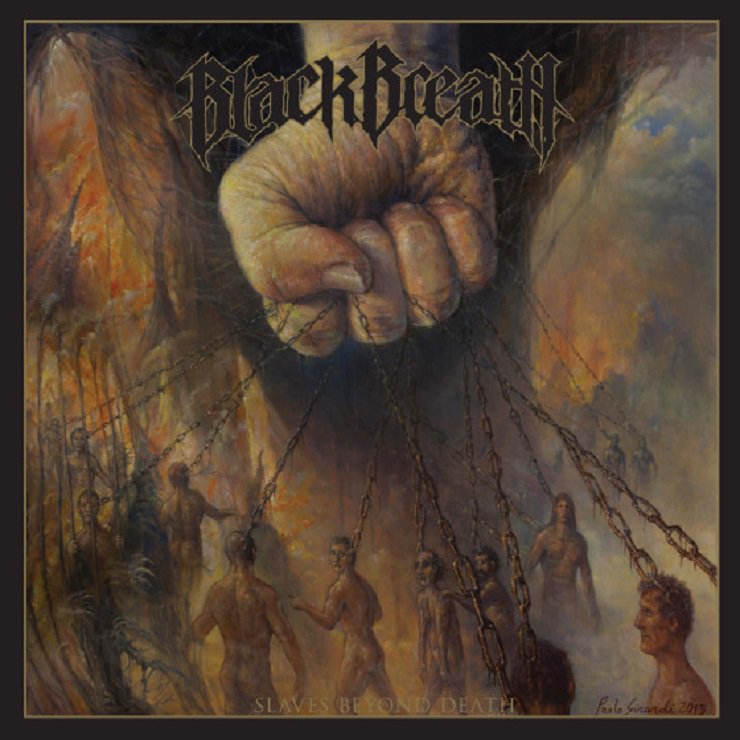 Seattle thrash-metal miscreants Black Breath return this year with some new slabs of metal. The band’s third album is called Slaves Beyond Death, and it’s being released on Sept. 25 via Southern Lord. It’s described as “bleaker” and a press release says there’s an emphasis on “thrashing potency, reanimated hardcore muscle and icy death metal.” That sounds, more or less, like what they were giving us, but hey, the more the merrier. The album was recorded at Kurt Ballou’s GodCity Studios in Salem, Massachusetts, and while no preview tracks have been released just yet, you can check out the tracklist below.