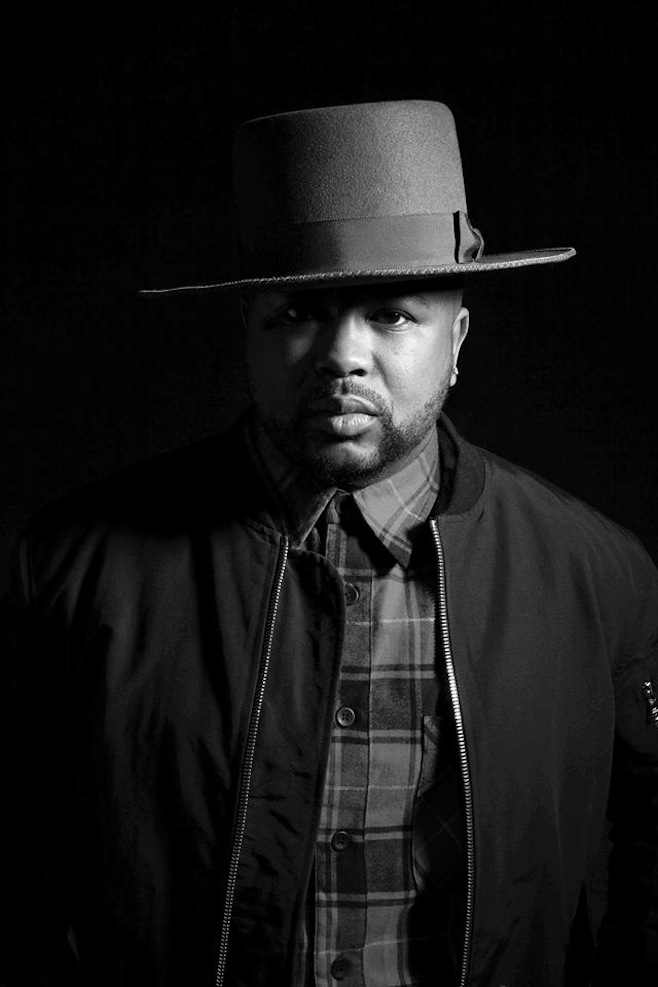 The-Dream has just released a Sam Cooke covers album. It’s called IAMSAM, and was made available on Soundcloud last night. On Instagram, Terius Nash (aka The-Dream) said that it was recorded during the same sessions for Beyonce’s 4 in 2010.

Nash says that the album was released as a tribute to his mother. “My Mother loved a lot of Artist growing up, but the one we shared the most interest in together was Sam Cooke, so Tonight I give him back to her,” he writes via Instagram. His mother died in 1992.

Check out the tracklist and listen to the full The-Dream IAMSAM stream below.