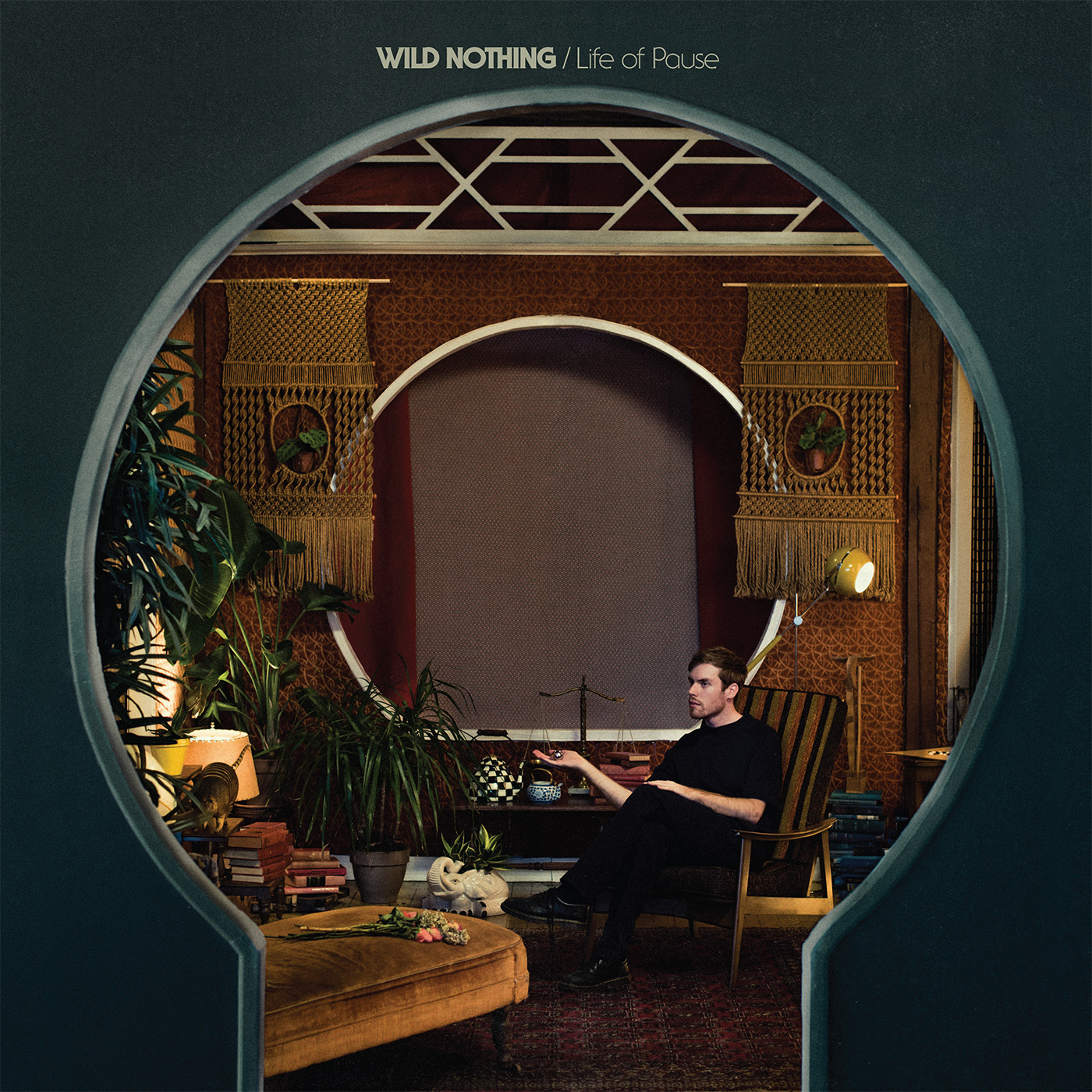 On February 19, Jack Tatum’s dreamy indie pop outfit Wild Nothing will release their new album, Life of Pause via Captured Tracks. Previously, the group released a pair of early singles, “TV Queen” and “To Know You.” Today, Tatum has offered up a stream of the album’s leadoff track, “Reichpop.” It’s a slowly building, sort of shoegazey number with a hypnotic minimalism-inspired marimba pulse. It takes about two minutes before the song really gets going, but once it does, it’s atmospheric, new wavey bliss.

Listen to the Wild Nothing “Reichpop” stream below. Life of Pause follows 2012’s Nocturne and the 2013 Empty Estate EP.