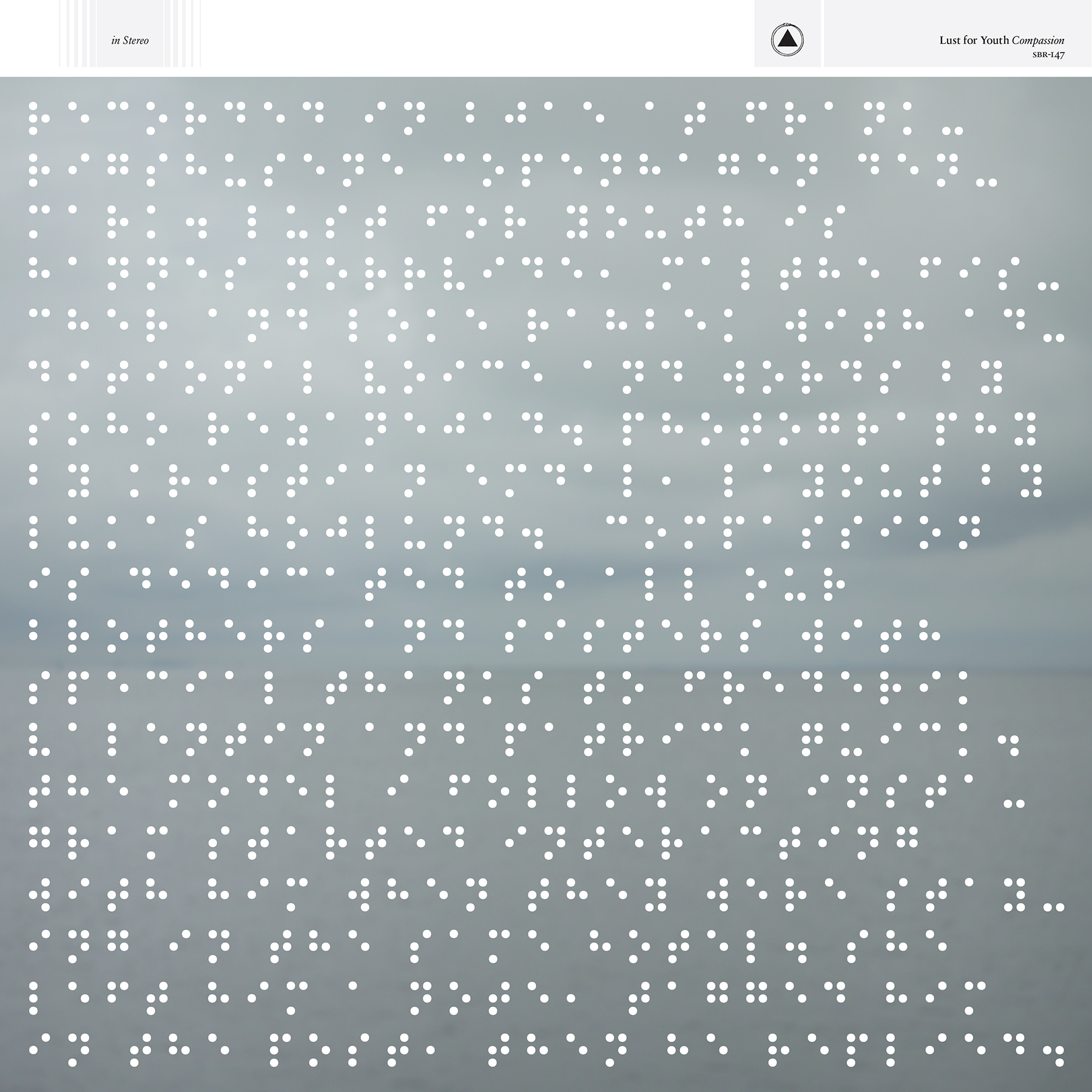 Maybe it’s in the sub-arctic air, or in the perpetual pound of Atlantic waters, but something must be responsible for this newfound revitalization of post-punk in Scandinavia. Not to say that the movement is completely bereft of individuality; bands such as Iceage and The Radio Dept. have stretched their abilities far beyond shameless carbon-copying. And Lust For Youth frontman Hannes Norrvide shares plenty of vocal similarities with Elias Rønnenfelt, sure, but his conceptual approach to music-making takes on a more atmospheric, haunting aesthetic in practice.

“Stardom,” the introductory single to their upcoming album Compassion, doesn’t share the immediate pop-trajectory of previous tracks like “Illume” or “New Boys,” but reveals a growing sense of maturity on their part. Densely packed synths and tight club grooves relentlessly chug under its oddly dissonant, chime-like melody. Norrvide seems unhinged and bordering on the fringe of reverbed-out misery as he mutters, “I’ve seen these faces before / trace the light to stardom like you.” It all seems like a dreary love-song, not dissimilar to something you’d find on an old 4-track tape recorder in Robert Smith’s bedroom.

But there are stronger new-wave dance influences here that differentiate the track from typical goth balladry. If this track is any indication, we should expect Lust For Youth to continue inviting us into the frigid, unwelcoming bath of sound that makes up Norrvide’s consciousness.

[from Compassion, out March 18; Sacred Bones]