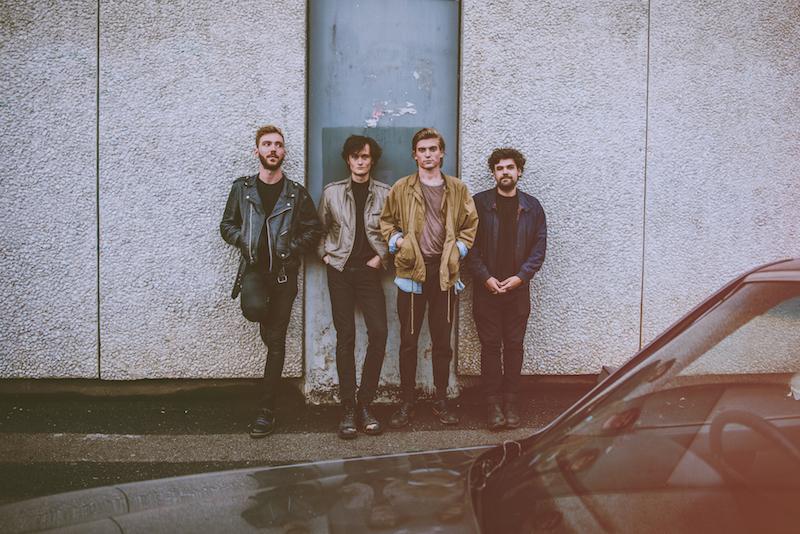 Montreal indie rock outfit Ought have just announced a new set of tour dates in support of their newest album, Sun Coming Down. They’re hitting up cities on the eastern half of the United States and Canada, including a two-night stay in Brooklyn. Check out the band’s updated tour dates below.

Ought’s More Than Any Other Day is featured on our list of 10 Essential 21st Century Post-Punk Albums.