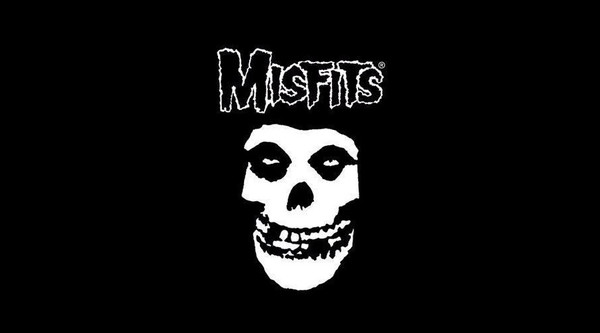 Earlier this year, The Misfits announced they would be reuniting for a handful of shows at the upcoming Riot Fest dates in September. The lineup, when it was announced, included founding members Jerry Only and Glenn Danzig, along with longtime guitarist Doyle Wolfgang von Frankenstein, making it the first time that Only and Danzig would be playing together on the same stage since 1983. However, the drummer for these dates had yet to be announced. Now it’s been revealed, however: Dave Lombardo, formerly of Slayer. It’s not the first time Danzig and Lombardo have crossed paths. In a press release, Danzig says, “I first met Dave back in ’88 when Danzig did four shows with Slayer in the U.S., before the first Danzig album was released. Dave is one of the best drummers around, and I can’t wait for everyone to see him pounding MISFITS songs live for these special shows.”

Dave Lombardo is on our list of our 50 favorite drummers.