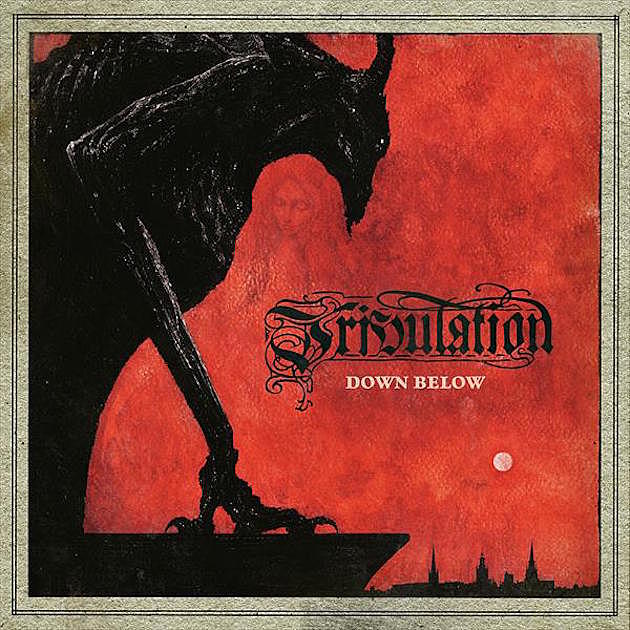 Tribulation have already shared a handful of singles from their upcoming album Down Below, out Jan. 26 via Century Media. In December, they issued the first two singles, “The Lament” and “Lady Death,” and today they have another new track to share, titled “The World,” which is available to hear via a new visualizer video created by Robert Piel. It’s pretty great, and another reminder why Down Below is on our list of the most anticipated albums of spring 2017. Watch the clip and rock out below.

Down Below follows Tribulation’s 2015 release, The Children of the Night.

Tribulation Down Below tracklist:

Tribulation’s “Lady Death” is one of our picks for the Best Metal Tracks of January.