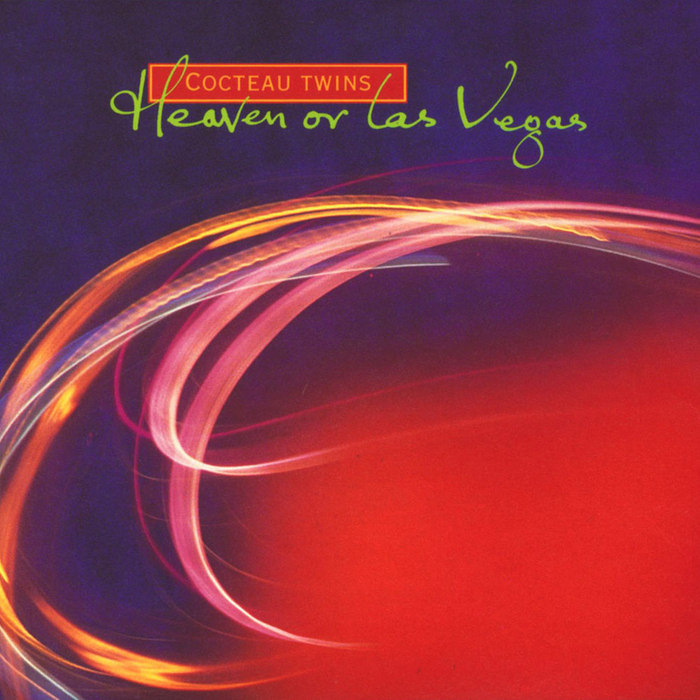 Recently I read a piece of criticism that alluded to the erotic pleasure of drowning. Wait, don’t go! I can’t credit it because I don’t remember where I acquired the information, but the song in question was Radiohead’s “Weird Fishes/Arpeggi” which sort of replicates, and alludes to lyrically, the sensation of falling through water. Not that I’d know since I’m hydrophobic and don’t go near the stuff (although if I did I’d be falling through it, bet your ass). While ‘soundtrack to drowning’ would make an excellent album title, Heaven Or Las Vegas isn’t bad in its own right, and it’s maybe the closest thing we’ve got to that. Play almost any Cocteau Twins song and it’s like a whirlpool, only it’s not water it’s wine. Heaven Or Las Vegas, their seventh proper album, is the apotheosis of a band that refined atmospheric rock to a razor sheen.

Never lacking a sense of drama, the Cocteaus were constantly on the lookout for tools to up their creative ante and always seemed to be ahead of the curve. Liz Fraser didn’t even bother to use English, much, invoking a sort of head-language that spoke volumes even when it was unintelligible. Legend has it that Robin Guthrie, for his part, only came up with his fastidiously-layered guitar effects because he didn’t know how to record properly. Much like Peter Hook playing his bass far down on its neck to mask shitty equipment in the early days of Joy Division, an iconic sound was created more or less accidentally.

Heaven Or Las Vegas finds the Twins in full thrall to their own powers. They always did solid albums, not shotgun weddings of hits and misses but albums, complete with narrative thread. From the gleaming metallics of opener “Cherry-Coloured Funk” to the dying clash of “Frou-Frou Foxes In Midsummer Fire,” Heaven Or Las Vegas continues that trend with a slew of shining moments, many of which wouldn’t shine if it weren’t for their snug relation to previous or subsequent tracks. “Iceblink Luck” sounds like the schizophrenic sibling to “Fifty-fifty Clown.” The euphoric title track segues to the apologia of “I Wear Your Ring” which isn’t exactly a repudiation but throws a pall of trepidation over things, anyway, as if to say `not so fast, seraphim.’

All over the record Guthrie’s guitars writhe and buck like watercolor ponies. They often burst on the scene without warning, like on “Fotzepolitic” when Guthrie holds back, holds back, then wham–drops one of his keenest solos, a full-throated rasp every bit as emotive as one of Fraser’s famed ululations.

Fraser is/was one of those vocalists who could sing the phone book but opted for something more elusive. One of the only made-out phrases worth mentioning from Heaven Or Las Vegas is “burn this whole madhouse down” from “Iceblink Luck” which I like because nihilism isn’t a common quality of a Cocteau Twins piece. Elsewhere you only get snatches of lyrics that aren’t Fraser’s own glorious gibberish. She sounds like a suicidal dryad and knowing what she’s on about would kill the joy the Cocteaus ineradicably produced. Because Heaven Or Las Vegas is ultimately a fire of joy, a well-tended fury of sounds and shapes that make drowning preferable to the sound ever going away. 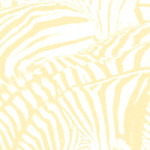 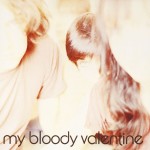 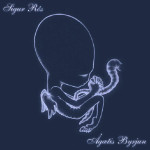