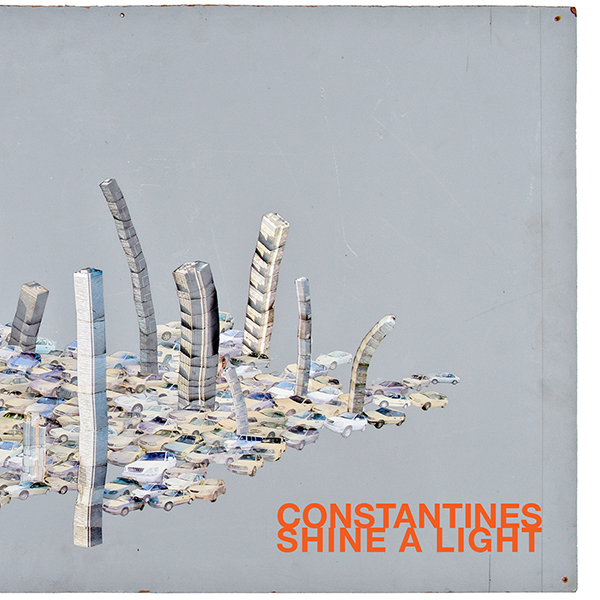 Earlier this year, Toronto’s Constantines announced they were getting back to play some shows on the 11th anniversary of their second album, Shine a Light. The group also said that their 2003 album would also be reissued, and today, the details of that reissue have been revealed. On June 10, Sub Pop will release a vinyl-only reissue of Shine A Light, along with a bonus 7-inch of unreleased or out-of-print tracks, including their cover of Talking Heads’ “Thank You For Sending Me an Angel.”

That’s the slightly modified cover art above. Check out the tracklist below, along with a handful of tour dates the band has lined up in Canada.