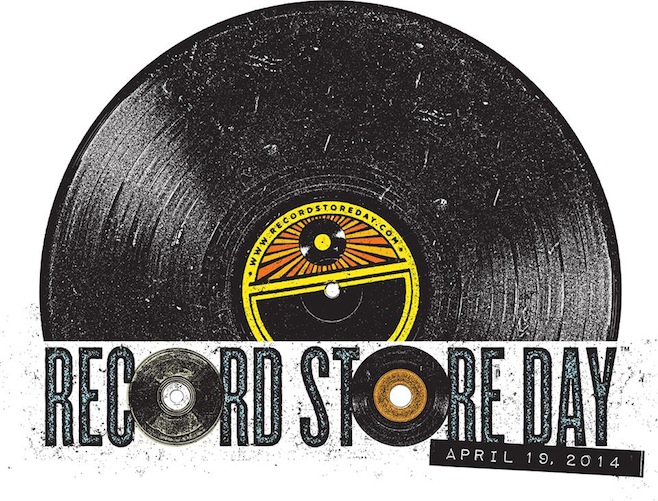 This year’s Record Store Day is just around the corner — April 19. And as usual, there’s a long list of special-edition and limited vinyl releases being pressed and printed up for the occasion. We’ve already heard new about some of them, like R.E.M.’s complete Unplugged sessions box set, or Oneohtrix Point Never’s Commissions I (though not Neil Young’s vinyl box set — that’s been delayed until fall). And now, the full list of releases is up on the Record Store Day website. Find it here.

Wow, that’s a lot of cool stuff right there.