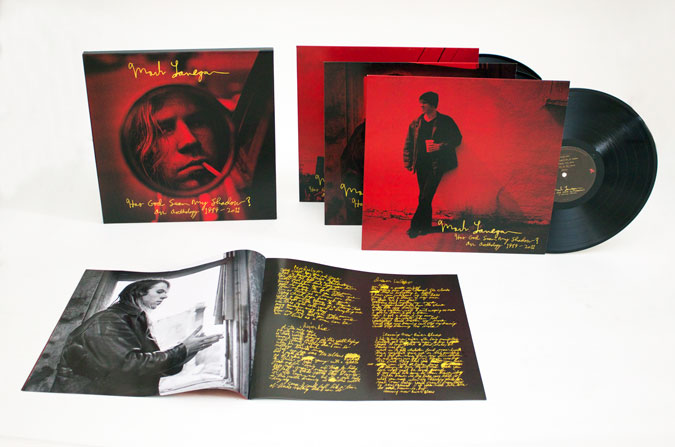 The always impressive Light in the Attic label is releasing an anthology of Mark Lanegan’s music in January, titled Has God Seen My Shadow? An Anthology 1989-2011. The collection spans Lanegan’s entire career as a solo artist, which has seen him deliver a number of great gothic folk albums in the vein of Tom Waits or Nick Cave. It does not, however, contain material from any of the great albums he’s done with Screaming Trees, Queens of the Stone Age, Isobel Campbell or Gutter Twins. That might actually interfere with the vibe, come to think of it.

The collection features tracks from his albums released on Sub Pop and Beggars, with 12 previously unreleased tracks. It will be available as a double-disc collection with a 44-page book, or a triple-LP with a 20-page book. Check out the tracklist below.

The National announces A Lot of Sorrow box set