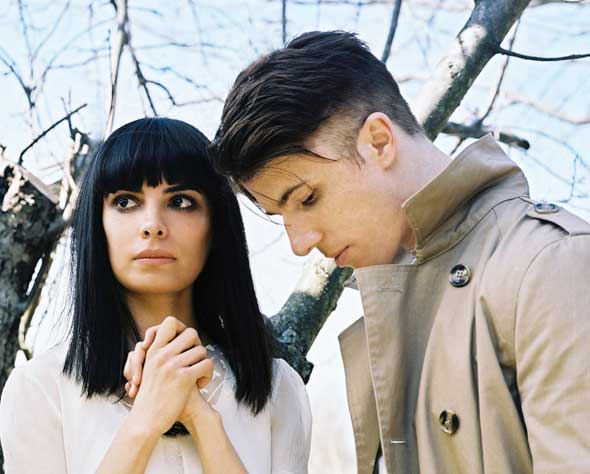 Sad news from the School of Seven Bells camp: singer Alley Deheza posted an announcement on Facebook that her bandmate, Benjamin Curtis, has been diagnosed with T-cell lymphoblastic lymphoma, after being hospitalized and given numerous tests.

In the post, Deheza says that the cancer developed pretty aggressively, but that “the good news is that it’s TREATABLE.” She adds, These next few months will be tough, but he is the toughest person I know (even while here, he was trying to figure out a way to sample the MRI).”

Her full statement can be read here.