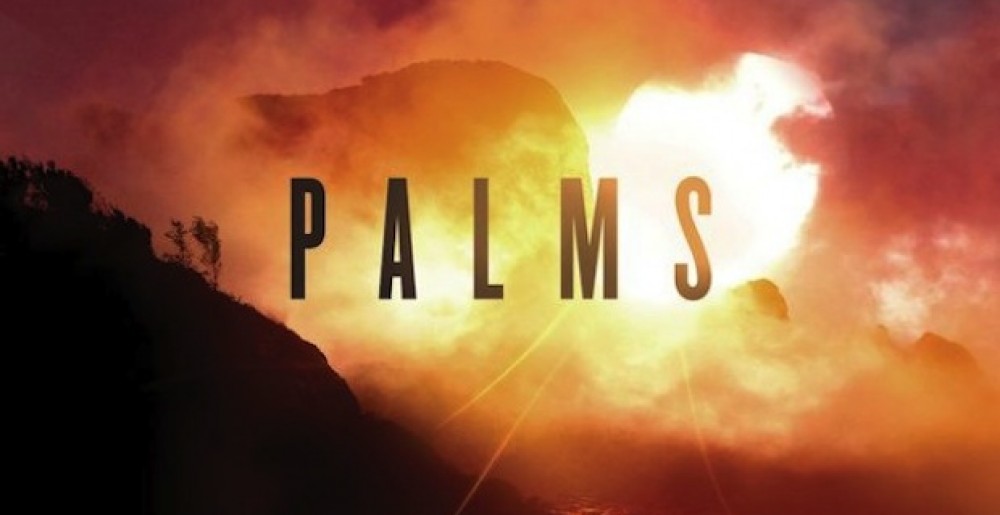 Next week, a pair of considerably different but equally powerful heavy albums will be released: the self-titled debut by Palms, featuring members of Isis and the Deftones, via Ipecac, and Locrian’s noisy, epic Return to Annihilation, via Relapse.

However, you can stream both albums a week early, courtesy of Spin.
Listen to Palms here. And Locrian here.