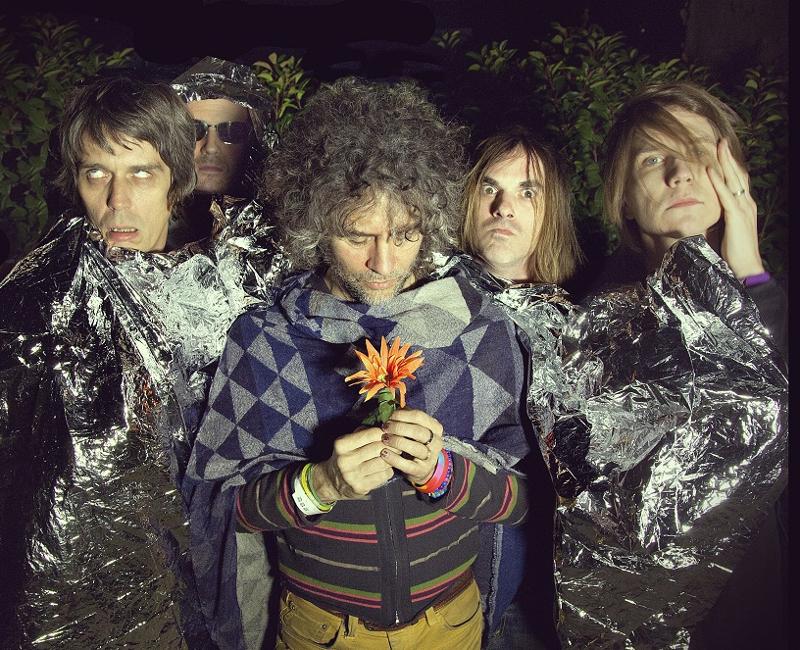 If Record Store Day hasn’t made Flaming Lips frontman Wayne Coyne an official ambassador yet, they should get on that. The singer and psych-rock artiste is planning a new round of record store tour dates, following a similar tour he undertook last fall. And once again, he’s bringing along some extra ridiculous, extra collectible Flaming Lips loot with him. This time around, his visits will coincide with the release of a limited-edition reissue of the band’s debut EP, accompanied by a life-sized, anatomically correct skull made of chocolate. It’s pressed on green vinyl, and signed by Coyne himself. The skull also houses a gold coin, redeemable for free entry into any Flaming Lips show of your choice.

Guide to: Portland, OR