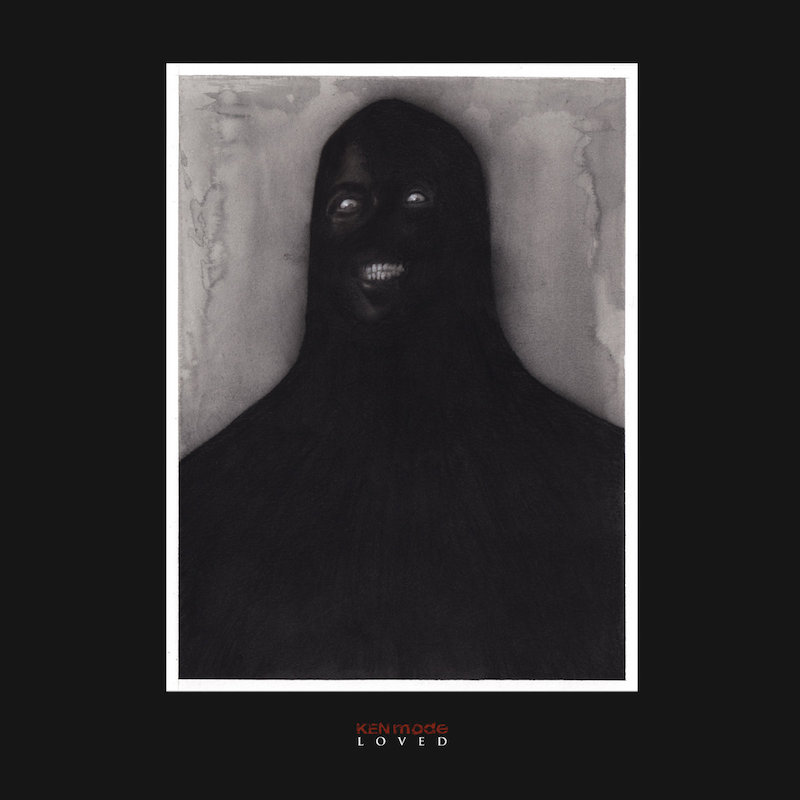 KEN Mode have always had more in common with Pissed Jeans than Cannibal Corpse. The Winnipeg band, founded by brothers Jesse and Shane Matthewson, have at least in part correctly been considered a metal band for most of their career, largely due to the awesome sonic power that they wield. Yet KEN Mode is more accurately a noise-rock band, one that not only puts more faith in dissonant chords than pick harmonics, but likewise employ a more relatable, often humorous view of human imperfection than fantasy or horror tropes. Which doesn’t mean their music doesn’t get downright terrifying at its most intense—see “The Terror Pulse” from 2013’s Entrench for proof of that—it’s just that their brand of menace and absurdity comes packaged in the failures and insecurities of mere mortals.

In some ways, 2015’s Success felt like the band’s effort at showing what happens when the veneer of being a metal band is stripped back further. Recorded with noise-rock godfather Steve Albini and featuring a less blood-curdling growl from Jesse Matthewson, Success was arguably as far from metal as KEN Mode had drifted, which proved somewhat divisive—the sardonic, self-deprecating humor was more front and center, while the concrete-crackling low-end had been dialed back. Loved, the band’s follow-up, isn’t miles apart from that album’s post-hardcore scrape-and-snark, but it once again finds the band sounding their heaviest. It’s not death metal, but by god it crushes.

First single “Doesn’t Feel Pain Like He Should” is an under-three-minute showcase for the band’s punishing riffs, pummeling rhythms and piercing feedback. It’s not an entirely new sound for KEN Mode, but it’s one they pull off magnificently each time, while Jesse Matthewson barks his way through a stream-of-consciousness portrait of what could be interpreted as sociopathy: “We’re not fighting, we’re just talking…She treasures these moments, ruin them for her.” The brief “Feathers and Lips” is a continuation of a similar aesthetic, but refined into a simpler, sludgier chug, and “The Illusion of Dignity” twists their abrasive assault into a saxophone-slathered no wave freakout. It’s outstanding.

Adding Kathryn Kerr’s saxophone to several of the tracks on Loved was a risk that paid off well for KEN Mode. In what’s clearly become my own personal prediction of The Year of Sax-Metal, KEN Mode joins several other bands such as Rivers of Nihil and Arkheth in fleshing out their thunderous sound with woodwind squawk. It provides a seductive noir atmosphere on the eerie, slow burning “This Is A Love Test,” and its shriekingly dissonant melody cuts through the slurry of harmonics and bass thump on epic closing track “No Gentle Art.” Come to think of it, “No Gentle Art” is a succinct if perhaps euphemistic way to describe KEN Mode’s music. While they’re arguably part of the metal world, what they create is often more abrasive and punishing. But beneath all the fury and noise, KEN Mode are still creating something relatable and real. 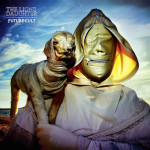