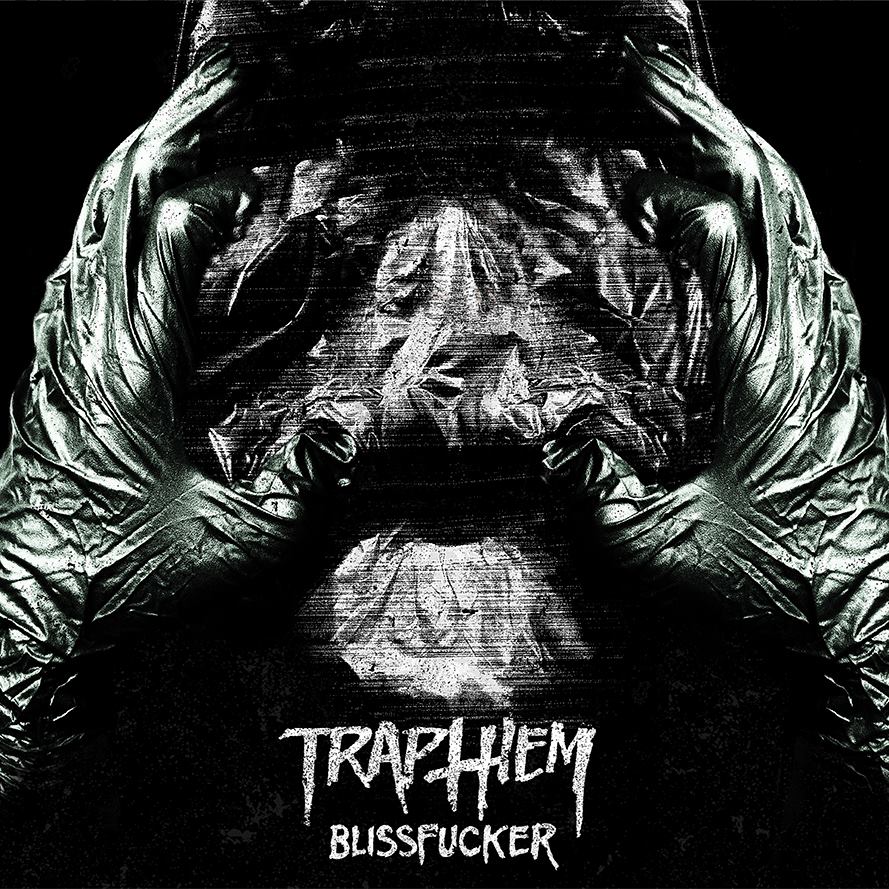 On June 10, New England crust/hardcore miscreants Trap Them will release Blissfucker, their follow-up to 2011’s intense Darker Handcraft, via Prosthetic. We’ve already heard one track from the album, the fiery and heavy “Salted Crypts.” And now the band has another, somewhat more melodic track from their new album — which, by all accounts, will be a bruiser. The new track, which premiered this week via Lambgoat, is called “Organic Infernal” and it’s damn near an anthem, boasting hook-laden riffs and verses, and a big, powerful chorus. This song should remind you of why you love hardcore and metal. And if you don’t, well this is as good a place as any to start. Listen to this gnarly jam below.