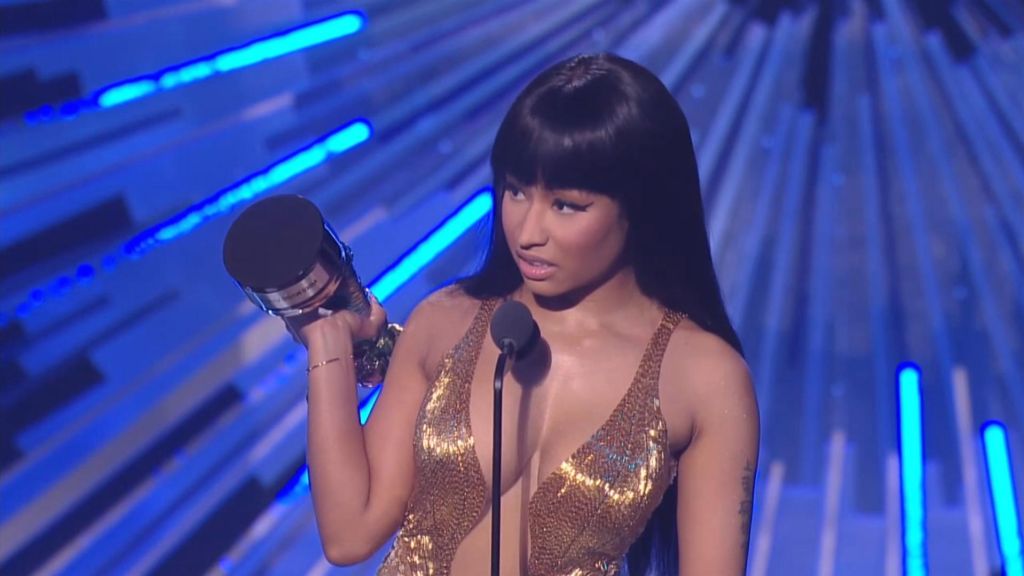 As a way to cap our year-end coverage of 2015, we dug through our archives to see what you liked best. We assembled the top five most popular articles we ran this year in three different categories: Lists, features and reviews. If you missed these earlier in the year, then here’s your chance to catch up. And if you read them before, then why not give them another scan?

We run a new list (a 10-essential list, usually) every week, but this year we had a lot of much bigger undertakings that included label favorites, a summary of the decade so far, and a trip back to one of our favorite decades for music.

…this time around we wanted to tackle a more specific question: If some truly oddball music was topping the charts in the ’90s, then what was the underground like?

Relapse celebrates its 25th anniversary, and it’s amazing to see just how far the (now) Pennsylvania-based label has come since those limited early basement vinyl releases.

…psychedelic rock has been on a long spiritual journey since the Summer of Love came to an end, going a little bit quiet during the 1970s, and eventually roaring back in strange, artful new ways in the ’80s on up to the present.

Epitaph changed the shape of punk about a half dozen times over, and sometimes it didn’t even sound like punk as we knew it. We just knew we liked it.

The Top 100 Songs of the Decade So Far

Since 2009 crossed over into 2010, music has gone through what seems like generations of evolution, from hip-hop to metal, rock to electronic, and all the various things happening on the fringes 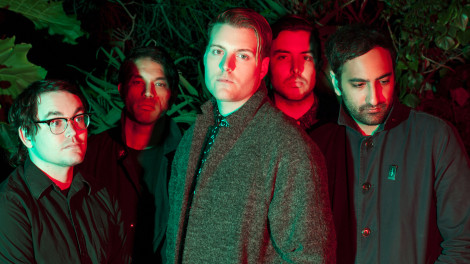 Our writers went long on a lot of different subjects in 2015, some in interview or profile format, some as trendpieces, others as views of historically significant albums or catalogs. And the most popular of the bunch most certainly leaned toward the latter.

There is such a broad world out there filled with so many good people… Don’t be afraid to say yes.

If Nick Cave proved himself early as a rabid dog in performance mode, it’s his keen observations and witty manipulations of human kindness and depravity that have made him a legendary songwriter. It should come as little surprise to newcomers hearing any of his albums for the first time that he’s also penned novels and screenplays.

I have heard numerous times from early Genesis fans that the band should have ceased to exist after Gabriel’s departure, and I believed that myself for a number of years. However, my personal reassessment began with a bit of understanding of historical context, and careful listening of the masterful 1980 album Duke.

when it comes to the Talking Heads, it’s a pretty long leap from good to great to life-changing.

Hall of Fame: The Replacements – Tim

It’s based not only on the band’s lives as heavy drinkers, but also a testament to their thoughts of wanting to move on with their music rather than remain stagnant—stuck as the inebriated, redundant punk group of the past still playing in the same dingy bar. 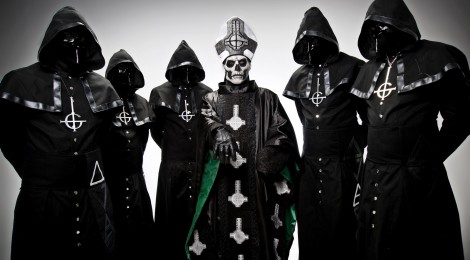 Album reviews typically have a shelf-life, since something that’s no longer new is probably already familiar to a lot of readers. But there are always exceptions, and this year most of them were metal. One of them, however, was a surprise pop dynamo.

Those of you with unresolved issues with religion and the prospective existence of a thwarting influence with cloven hooves might be profoundly disturbed by Meliora, even more than the gaudily decorated first two albums. Ghost are McCartney’s ’86 vision in blasphemous robes.

Those who would sneer at Deafheaven for remolding black metal into an emotional, compositionally gorgeous form would probably hate “Gifts for the Earth.” Their fucking loss.

For a band that so often highlights a dark vision of things to come—albeit turned into what’s ultimately a message of hope—Tau Cross sure sound like they’re having a lot of fun.

Emotion is a phenomenal pop album, one I didn’t see coming at all. Carly Rae Jepsen has gone from a one-hit-wonder risk to a pitch-perfect chronicler of the universal, oft-sappy but nonetheless true feelings that come with falling in love.

The album is a milestone in Wilson’s career as a social statement and an emotional narrative. In the past, his forays into darkness have garnered him a reputation for being detached from his subject matter, but the album is a revelation for him, because it treats the topics with such humanity and care.