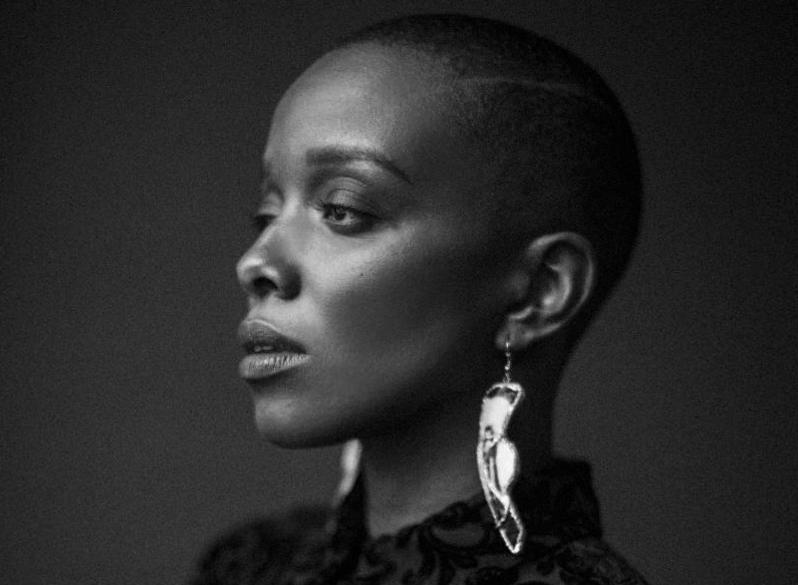 The general idea of compiling a list of our favorite records of every month gives us a chance to make sure we didn’t miss anything—to go back over everything we’ve heard in the last month, highlight the stuff we already knew was great, but also to give some attention to the albums that caught us by surprise. But even then, we admit to missing some stuff. This month, we actually made the decision to include a couple April releases that somehow slipped under the radar but, as it turns out, were favorites of ours in May. It’s all still pretty fresh, and the idea is to simply offer our endorsement to good new music, so no need to be a stickler about it. Anyway, here are our 12 favorite albums of May.

All Your Sisters – Trust Ruins

Yes, this is technically an April release. And yes, we admit to not getting around to it as soon as we should have. But that aside, it’s not to late to feel its impact. All Your Sisters’ third album marks a new peak for the Los Angeles-based (formerly Oakland) group, who have crafted their moody darkwave dirges into more urgent industrial anthems. Trust Ruins is somewhere between dancefloor staple and primal scream, a mix of pulsing synthesizers and squealing guitars that feels like a natural disciple to The Downward Spiral. When so much contemporary synth-goth blurs together in a haze of smeared eyeliner, All Your Sisters break through by making something more physical, urgent and punishing. – Jeff Terich

Big|Brave – A Gaze Among Them

What We Said: Big|Brave explore space and they create space, but more than ever they show a kind of comfort and command in it. They’re in control of it. They’re empowered by it. – Jeff Terich

What We Said: More than any previous album, Flamagra cannot even for a second be mistaken as anything other than Flying Lotus. – Liam Green

Greys’ two previous efforts, 2014’s If Anything and 2016’s Outer Heaven, were two of the best, punchiest and most dynamic post-hardcore records of the decade. But it’s not a sound they’ve adhered to on their third full-length, Age Hasn’t Spoiled You. From the opening drones and feedback loops of one-two crunch “A-440” and “Arc Light,” they’ve evoked My Bloody Valentine more than Hüsker Dü or Fugazi, whose Guy Picciotto once inspired a song of theirs. This isn’t a Loveless clone, though, nor does it even really qualify as a “shoegaze” album. Rather, Greys have simply found a kind of joy and beauty in exploring sound that gives this latest batch of songs a feeling of freshness and innovation that feels invigorating. Greys haven’t reinvented noise rock necessarily, but they’ve proven that it still has a lot left in the tank. – Jeff Terich

What We Said: Herndon’s work is not as crass as to be explicitly post-human, nor as self-effacing to be proto-human, but instead is an exploration of the potentialities of the self and methods of self-becoming encoded in rich electronic compositions as satisfying in headphones as through quality speakers. – Jeff Terich

What We Said: The lesson of Dedicated, just as the shift from folk pop to bubblegum and from bubblegum to ’80s glitz, is meant to show us that we don’t know her depths yet. What remain are the songs, increasingly confident and unwavering in their joy and richness. – Langdon Hickman

It’s a personal preference and not anything that can in any way be construed as some kind of self-evident truth, but the best techno is that which dares to go to the darkest places. From Porter Ricks to Andy Stott, techno dystopia is a place worth visiting if only because it’s a bleak landscape that manages to somehow still be impossibly aesthetically appealing. For Maenad Veyl, a.k.a. Italian producer Thomas Feriero, there’s an extra harsh and punishing component courtesy of a heavy industrial/EBM influence. Body Count begins with a track titled “Bleak,” but that bleakness is also awfully sexy. It’s all steel and concrete, fishnets and leather, and if the world’s going to hell anyway, we might as well embrace this intensely hedonistic underworld. – Jeff Terich

What We Said: The album is more than a recharge of Pile’s most fiery instincts. In essence, it’s the best of Pile as presented in 13 entirely new songs. – Jeff Terich

What We Said: From a purely instrumental standpoint, they’re at the top of the game, offering the kind of performances that will no doubt inspire endless air-guitar moments. It’s also the strongest set of songs that Spirit Adrift have put together on two sides of vinyl, stepping up their own game while raising the bar for heavy metal in 2019. – Jeff Terich

What We Said: Each track on IGOR is a surprise, the progression of the record giving listeners something engaging and unique that will stick with them after the album’s over. IGOR is both a unique and satisfying work that’s as lyrically rich as it is musically innovative. – Michael Pementel

What We Said: LEGACY! LEGACY!brandishes scattershot tones and hues that move through hip-hop, neo-soul, house and rock with a funk lean and touches of trip-hop. Woods’ voice teeters constantly from downhill ease one minute to seething indignation the next. – John-Paul Shiver