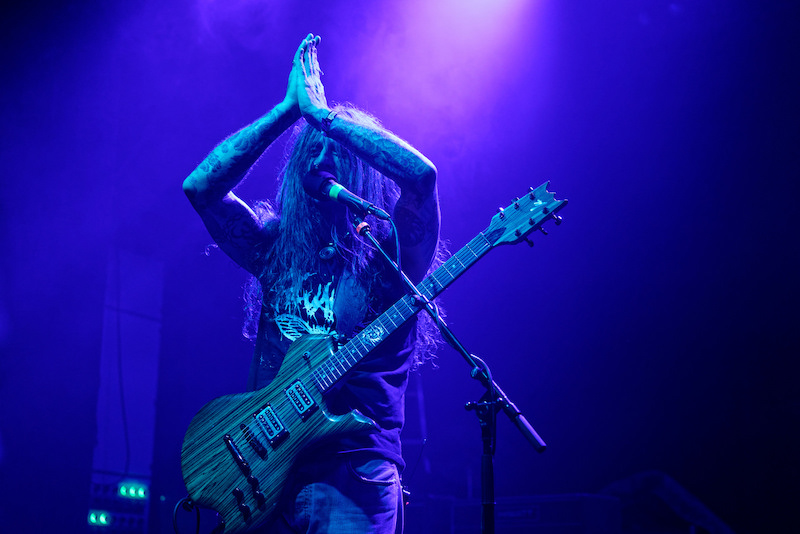 Every year, Treble talks to a number of musicians about their music, other people’s music, life, politics, building a career—the kinds of conversations we have with most people, really. And without fail, they offer up their share of insights, facts, reflections or other offerings worth returning to. This year was no different: We interviewed a long list of different artists and ended up with some interesting takeaways. Here are some of our favorite quotes of the year.

“I just don’t like that overbearing intense masculinity. It’s just not something I’m interested in. I’m not interested, like in sports, watching people bashing on each other. And I’m not interested in bro culture. It’s an infection that reaches into people’s brains.” – Ryan Patterson of Fotocrime

“Even socio-politically, when it feels overwhelming and there’s no way forward, there’s so much good stuff happening if you can let yourself hold on to that. Things can be bad and things can be dark and you can be overwhelmed, but that’s a natural progression of life as a human being, but in order to end up somewhere healthier and more positive where you can make some kind of meaningful contribution to the world, you have to pay attention to those good moments.” – Ben Hutcherson of Khemmis 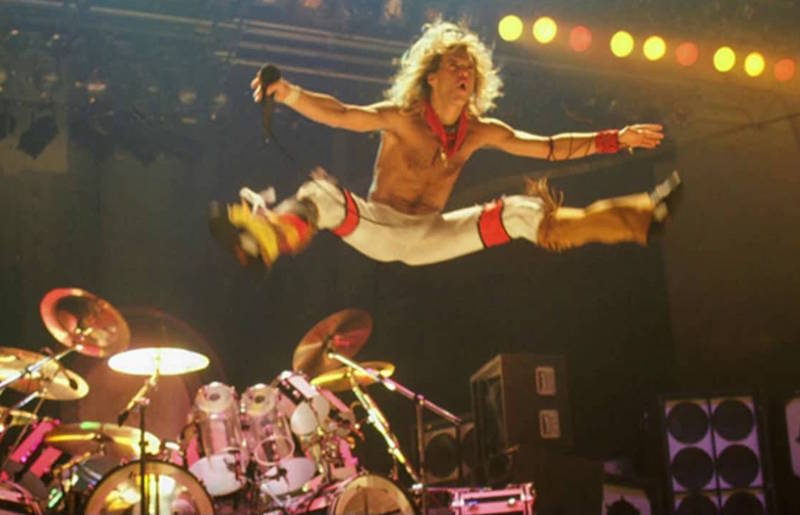 “We haven’t changed—we’ve evolved as a band, but for the longest time there wasn’t a crowd. I mean, there was a crowd but it was small. That was fine, because nobody expected more. This wasn’t cool-kid music. It was not. Somewhere along the line, that changed. And this style of music got on the radar of people outside this style of music. And so our audience has grown, and it’s afforded bands like ours opportunities that we wouldn’t have had otherwise.” – Mike Scheidt of Yob

“Trying to articulate your desires can be a tricky thing, and if you’re not in it, it’s hard to understand what someone’s trying to tell you sometimes. It’s hard for me to imagine doing it another way other than letting someone else do a lot of the work for me, and then not getting it where I want it to be and then being aggravated with them.” – Bryan Funck of Thou

“Honestly, I’ve made more money from Con Art because it’s influential on other musicians than I have made from it in terms of royalties” – Chad Clark of Smart Went Crazy 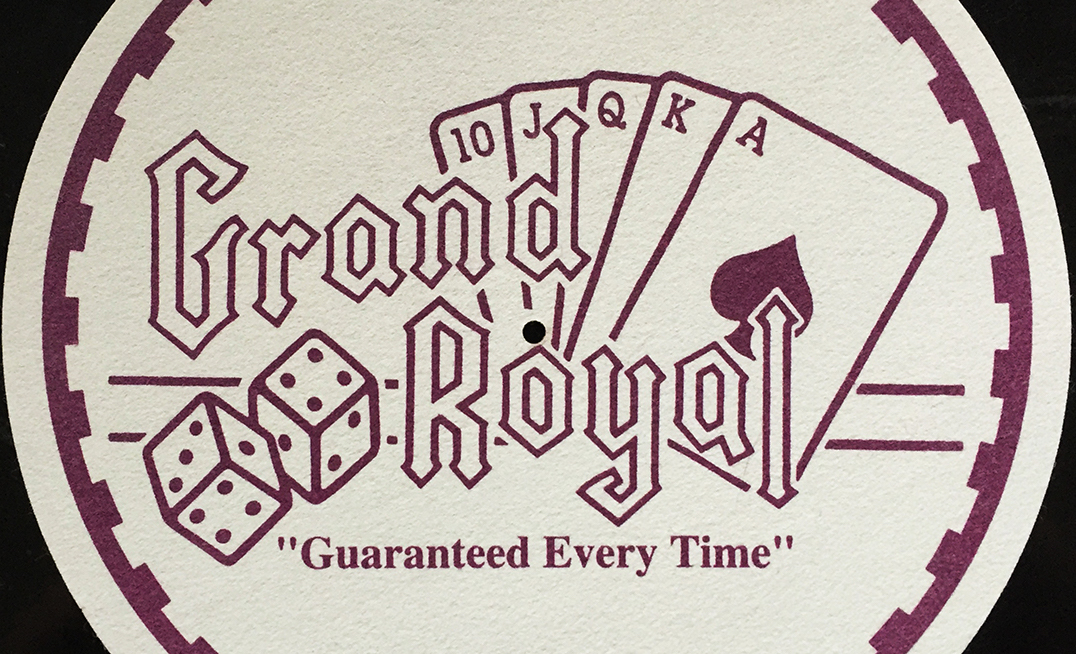 “We were talking to Grand Royal at the time. And they had just sunk a shit ton of money into At the Drive-In, who then broke up. So that kind of ended the label. And there went our hopes of rock stardom.” – Josh Newton of Shiner

“I remember [label president Danny Goldberg] saying something to us like ‘honestly, I don’t really get you guys, but I trust [A&R rep Mike] Gitter and that’s enough for me, welcome to Atlantic Records.’” – J. Robbins of Jawbox

“I bartended for years, and people always tell me about their hometowns. And it’s always this thing where they got out and they escaped, but they end up going back or they carry it with them. There’s no real escaping where you’re from, but people try.” – Reid Bateh of Bambara

“I’m always actively trying to not concern myself with mistakes I’ve made in the past or things that I would have done differently, because now I have the power to use what I’ve learned through those experiences.” – Kristine Leschper of Mothers

“I feel like I definitely have two sides of me. One side needs to sing and write and capture emotional and spiritual moments through songs, and another side just wants to make big beats and get lost in sounds.” – FOXTROTT

“I like the sort of probability of things going awry and trying to wrangle that.” – Randall Dunn

“Giving other people a sense of hope, especially if you’re struggling yourself, to know you give someone else a moment of peace, who wouldn’t want that?” – Ben Hutcherson of Khemmis

“A person that just loves the heaviness and volume and the thing that we do, to the person that’s having a resonant experience that goes to an emotional or spiritual or whatever-you-want-to-call-it space, it definitely is a shared experience. It’s not something that we’re creating, it’s something that the whole crowd creates. It is communal. And then there’s people in the room that could give two fucks.” – Mike Scheidt of Yob

“When I wrote the first record, it was like I was the only one feeling this way. And over time I realized there was a connection. Fans would write me, and still write me, during times of turmoil or loss. People like us are not alone. We need that, because people that are more on the depressed side or anxious side tend to feel alone.” – Luis Vasquez of The Soft Moon 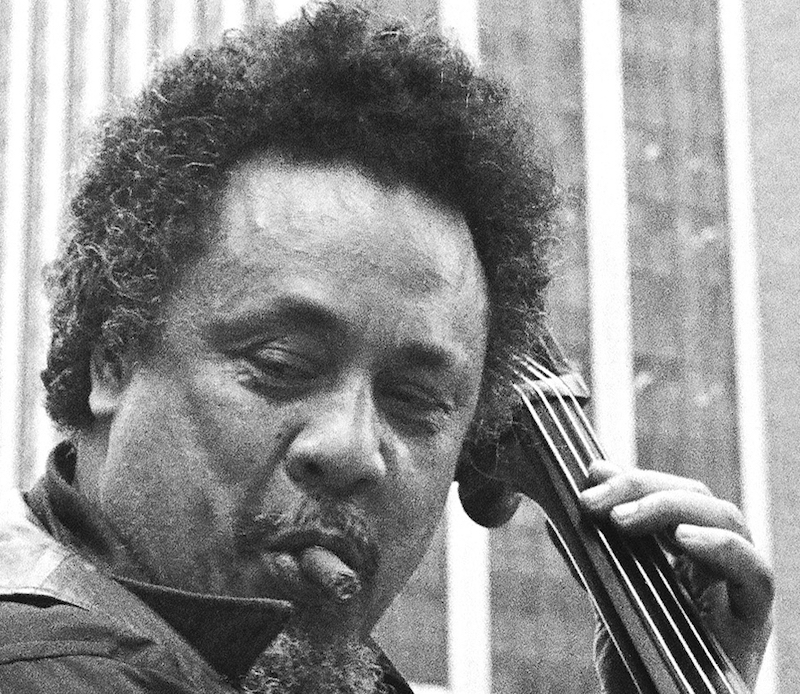 “[Charles Mingus] was a complicated person, but he was his own man in a time where Black men were not allowed to be men. Some might say nothing has changed. Mingus is still relevant today because of his singular will to push music forward, always create, and the importance he placed on band improvisation. Mingus had his issues and was known to get into fights with some of his band members, but with the exception of Duke Ellington, Mingus was probably one of the greatest American composers ever.” – DJ Amir Abdullah

“I listen to more CCR than Glenn Branca. I just like a good, old-fashioned song. I do like music that’s more exploratory, that’s great, but the stuff that makes you happy to be alive, it’s just songs, 1-2-3-4 verse chorus bridge.” – Rick Froberg of Drive Like Jehu/Hot Snakes