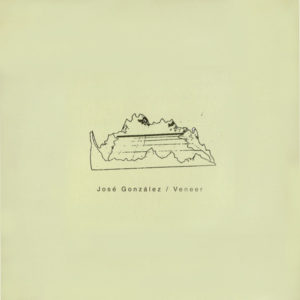 Originally released by The Knife, 2002

Acoustic covers sometimes have more impact than other types because they’re barer: you got something to say, a guitar to say it with, fin. By peeling The Knife’s propulsive breakout single away from the synths that made it, Gonzalez beautifully focused in on the low heartbreak the song found after a giddy high love and made something completely different but equally arresting. – Butch Rosser 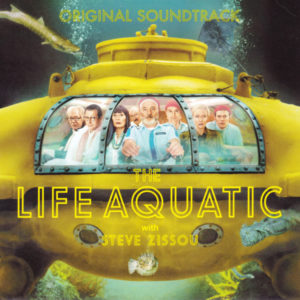 Bowie’s mutability makes him an easy target for covers, but this one comes Bowie-approved. Jorge’s use of his native Portuguese asserts ownership right away, and his arrangement strips the original of its pomp, leaving only its improbably soaring melody and its sense of wonder. Perfect lion-shark discovery music. – Ben Dickerson 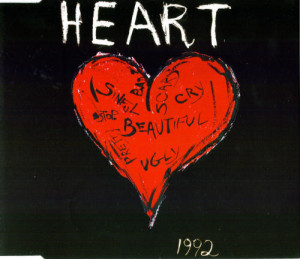 As if the original version of “Landslide” wasn’t sad enough, Smashing Pumpkins managed to make it even more grey and bleak, including it as a B-side to their 1994 single “Disarm.” For a cover, this went on to be one of Smashing Pumpkins’ most beloved songs, even earning approval from Stevie Nicks herself. – Virginia Croft 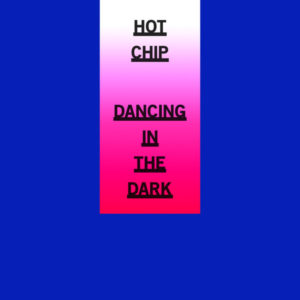 In this 2015 cover, Hot Chip give Springsteen’s classic a conclusive push into the sleazy disco it was always meant to be, draping it in itchy, jittery synths and stitching it into the exhilaration of LCD Soundsystem’s “All My Friends”—a welcome answer to the doubt of the original. – Ben Dickerson 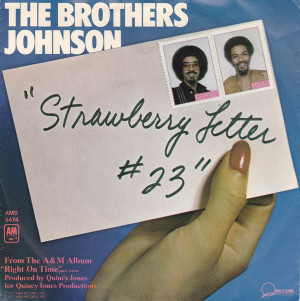 In the hands of its original author, the great psychedelic prophet Shuggie Otis, “Strawberry Letter 23” was a mysterious folk song begging to be understood and expanded. George and Louis Johnson were happy to oblige and their version lives on as a classic of fruit-scented passion, complete with a bassline so funky George Clinton would be proud. – Wesley Whitacre 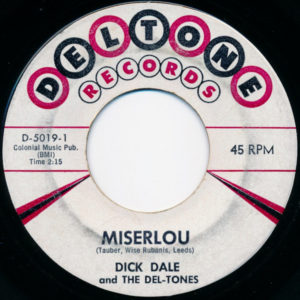 In 1962, the “King of the Surf Guitar” Dick Dale popularized this Eastern Mediterranean melody after a bet with a fan. Dale won the bet by playing a song using only one string, simultaneously forging the origins of surf rock and decades of movie royalty payouts. The cover is inescapable and has become timeless, but its ability to pay homage to Eastern tradition through Western reinterpretation is what sets it apart from any other cover on this list. – Patrick Pilch 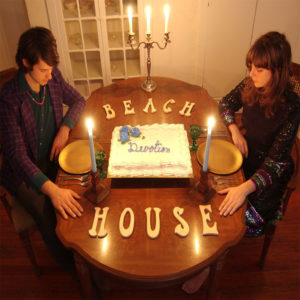 With a handful of excellent renditions to choose from, settling on Beach House’s cover of “Some Things Last a Long Time” for our list was quite conflicting. Though difficult to surpass the emotional potency of Johnston’s most stirring 1990 cut, the Baltimore duo’s rendition from their sophomore LP Devotion is the closest we’ll get. Victoria Legrand’s sultry baritone vocals contrast Johnston’s childlike croon, weaving Beach House’s clearly conceived aesthetic into this tastefully abridged rework. – Patrick Pilch 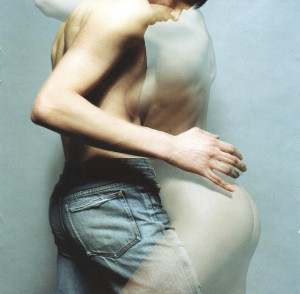 Both the Kate Bush and Placebo versions of this track are inexorable earworms in their own right—Bush in the dance-clubby artpop way, Placebo in a haunted piano, thrumming undercurrent, devilish chanting sort of way (“Come on darling/Let’s exchange the experience”). I suppose one could argue the presence of a demonic figure at the end of Bush’s version, based on the studio vocal effects. Regardless, Kate Bush and Placebo are great and the world is richer for both of these songs. – Paula Chew 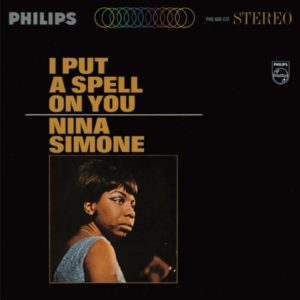 “I Put a Spell on You” has been covered hundreds of times by different artists, and Nina Simone’s is patently the best. She turns a brazen shock record into something smooth, layered, and romantic with her quintessentially impeccable vocal work. And make no mistake: it’s just as influential and forceful as the original. – Paula Chew 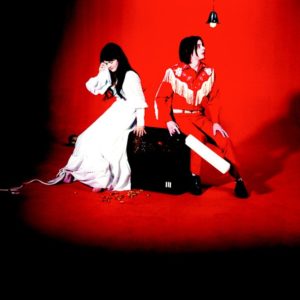 One of the standout features of the Dusty Springfield version of “I Just Don’t Know What to Do with Myself” is the elevation of the instrumentation along with Springfield’s voice during the bridge. That was how dynamics were generated in mid-‘60s pop music. With the advent of ‘90s rock, however, it was all done with guitars and cymbals and fuzz boxes, matched with controlled screaming. That’s how The White Stripes tackled it on Elephant, and it fit right in with all the rest of the numbers on that landmark album. – Chad Gorn