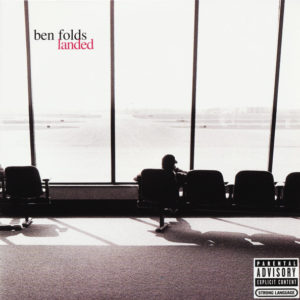 Just seeing those five words together makes me crack up: “Ben Folds, ‘Bitches Ain’t Shit.’” There’s no way this should work, let alone has for almost two decades. It not only does, it surpasses the original. If Weezer can take a trip back to the Motherland, Ben can cover “No Vaseline” before the decade closes out. – Butch Rosser 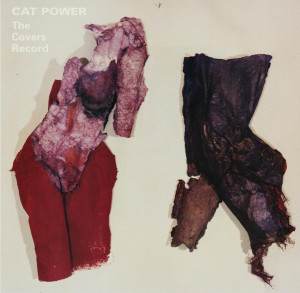 Originally released by The Velvet Underground, 1970

Lou Reed was a misogynistic abuser of women who skated by on a persona of detached nihilism. For these reasons and more, “I Found a Reason” doesn’t deserve to belong to him. Chan Marshall, on the other hand, is a graceful poet. Her cover of the track removes all the hypocritical irony of the original and replaces it with earnestness. – Wesley Whitacre 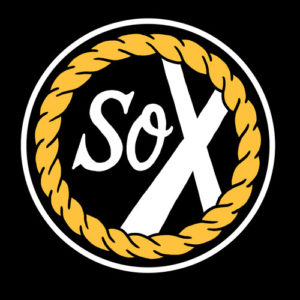 Originally released by Ziggy Marley and the Melody Makers, 1996

Chance the Rapper’s team-up with his pals The Social Experiment to cover the theme song for the PBS cartoon Arthur is one of those rare nostalgic recreations that transcends the source material—turning the simple, reggae singalong of Ziggy Marley’s original “Believe in Yourself” into a gorgeous soul tune that slowly, beautifully unfurls into something far from two-dimensional. – Sam Prickett 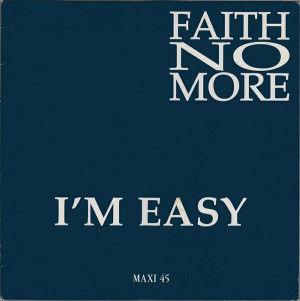 Originally released by The Commodores, 1977

At the time, it must have shocked MTV’s Headbangers Ball and 120 Minutes crowds that Faith No More so convincingly embraced R&B in the shadow of their arty alt-metal on Angel Dust. Not just any R&B, mind you, but a song forming a DMZ between the classic balladry of a great soul group and Lionel Richie’s oft-cheesy work as their breakaway soloist. But with FNM’s instrumental skill, and watching how Mike Patton’s mercenary vocal career has played out, in retrospect their straightforward rendition is really no surprise. – Adam Blyweiss 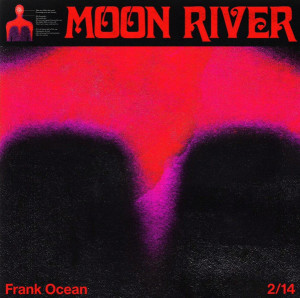 Originally released in Breakfast at Tiffany’s, 1961

Frank released his version of “Moon River” on Valentine’s Day, a gesture not lost on this lover. With his 2016 masterpiece Blonde, Ocean discovered his knack for finding beauty in ambient space and he continues the trend here, transforming the Henry Mancini classic into a pensive ballad. Like its titular outer space ravine, “Moon River” flows with gravitational pull. – Wesley Whitacre 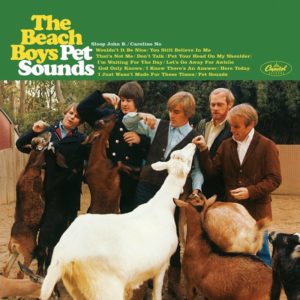 “Sloop John B” sometimes unfairly gets cast aside as a bottom-tier track on Pet Sounds (along with the instrumentals). But even if that’s true, it’s a bit like being the lowest GPA on the honor roll or the lowest-scoring player on the all-star team. A traditional Bahamian song given a folk-scene boost by The Kingston Trio, “Sloop John B” is an account of a sailing trip gone horribly wrong but narrated with a sort of sad-sack charm. When arranged by Brian Wilson, that no-good very-bad maritime disaster becomes attached to the depression and angst that fueled so many of the album’s best songs, less an account of fighting the elements or human nature as it is the narrator’s inability to escape his own hurt in spite of the escape attempt. – Jeff Terich 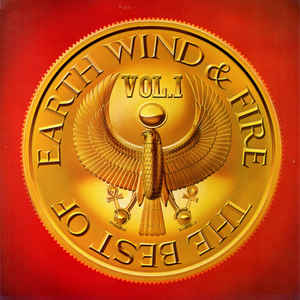 Originally released by The Beatles, 1966

Literally the only great thing about the 1978 movie musical Sgt. Pepper’s Lonely Hearts Club Band was EWF’s reworking of one of The Beatles’ most R&B-influenced songs. A little more than a decade after the Motown-stomp original, Maurice White rebuilt almost everything except the main melody line. Fitted with a fast-paced stroll rhythm, the spiky EWF horns and a great intro, White’s version was the only song on the soundtrack to defy Beatles purism and win. – Paul Pearson 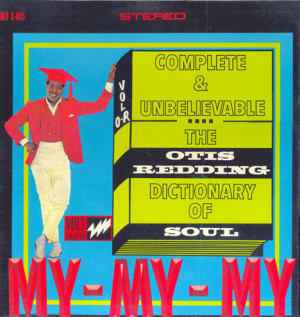 Originally released by Ray Noble and His Orchestra, 1932

Nobody but Redding could have turned the syrupy sentiment of this 1930s standard into a defiant challenge of traditional masculinity. It’s also great R&B drama, starting off as a calm diagnosis that builds slowly over rimshots and organ, before Redding finally (and, ironically, not so tenderly) turns it into a convincing piece of revival-tent passion. – Paul Pearson 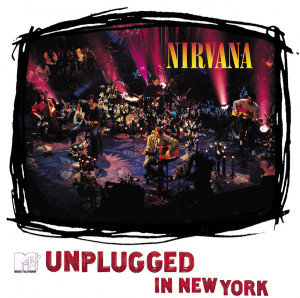 A cover is only as good as its delivery, and Kurt Cobain thankfully graced our ears with his version of this track before his untimely death. Recorded for MTV Unplugged, Cobain gave new meaning to Bowie’s song, imbuing the melody with an eerie feel, the lyrics leaving an uneasy air. More importantly, Nirvana’s performance brought David Bowie to a whole new crowd. – Virginia Croft 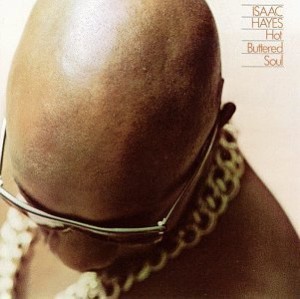 The Burt Bacharach songbook is solid enough that even mediocre versions of “Raindrops Keep Falling on My Head” and “Do You Know the Way to San Jose?” are still going to end up sounding pretty good. But no Bacharach original ever ended up so twisted or psychedelic as when Isaac Hayes got his hands on “Walk On By.” Taking Dionne Warwick’s hit version and adding nine more minutes, some eerie backup vocalists, a dramatic string arrangement and a guitar riff fit for an action film, Hayes takes this slice of mid-’60s pop and transforms it into a psychedelic soul epic. It’s the coolest and weirdest a Brill Building standard ever sounded. – Jeff Terich