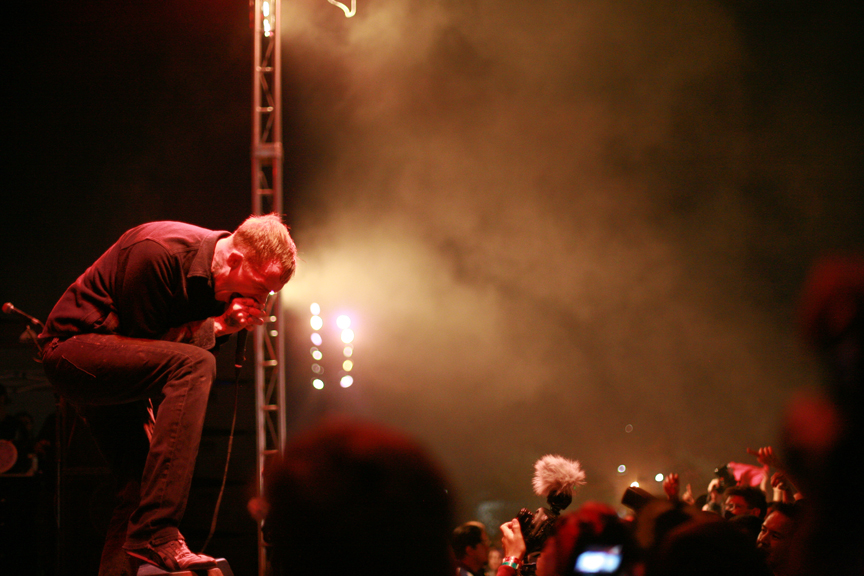 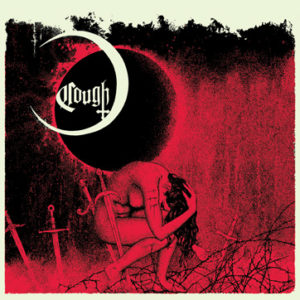 It’s quite a thing when a band manages to describe their entire aesthetic in a name. Cough may be a little subtler than Weedeater or Bongripper, but there’s a right way and a still-good way to listen to Ritual Abuse, and that’s enough of that. This is stoner-doom at its finest (occasionally flirting with death-doom), complete with awe-inspiring solos, alternating cleans and yells, riffs, progressions and vocal chants that’ll get stuck in your head for years, and, oh yeah, a simply gorgeous guitar fill around the 5:30 mark in “Crippled Wizard” that is nothing short of, uh, breathtaking. – Ben Braunstein 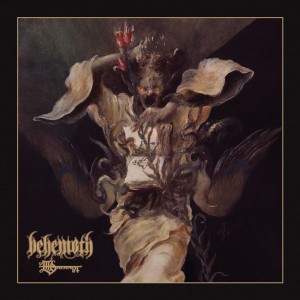 A recurring motif of this list is comebacks better than anything the band had done before. So we see here, the record written prior to Nergal successfully battling leukemia. Despite the music and lyrics coming before that incredible fight, it shows Behemoth at their most alchemically bonded between black and death metal with symphonic flourishes. An instant canonical metal record; no easy feat. – Langdon Hickman 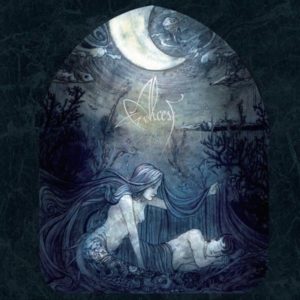 Practically the founder of the subgenre of blackgaze, Alcest’s second LP remains a forever dreamy, anguished monolith of wavy guitar tones, blissfully black metal chord progressions and ever-escalating beauty. This is a perfect introduction to the softer side of metal. Yet that doesn’t mean that this album doesn’t hit hard, because it certainly does. That’s what makes it so damn special—it’s a wondrous examination of fanciful metal crunch and shoegaze beauty. – Brian Roesler 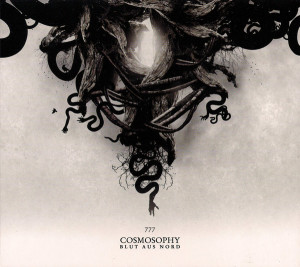 The third and final act of the 777 trilogy, Cosmosophy remains, in many ways, Blut Aus Nord’s most strategic and experimental work, yielding an often introspective serving of psychedelic progressions and surprising, thumping grooves. Accented throughout with abrupt fury and intensity, this album stands as both an entry point into the discography of the mysterious French black metal maestro, Vindisval, and equally a summation of his talents and project’s scale. – Brian Roesler 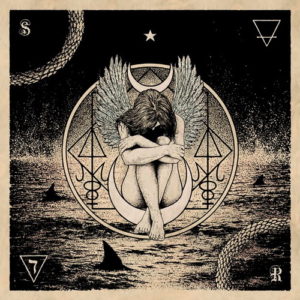 Even without the string section, this would be masterful melodic doom, but the violins (even when discordant) set it apart. The most perfect moment on No Help For The Mighty Ones comes around the 9:05 moment in “Stonecarver,” as the violins rise to a climatic point and lead guitarist/vocalist Rebecca Vernon sings the title line with a backing vocalist screaming the words behind her; it is bone-chilling. In a genre sometimes devoid of real cry-your-eyes-out emotion, this is a welcome surprise. – Ben Braunstein 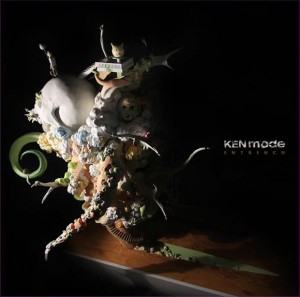 As much a noise rock album as a metal record proper, KEN Mode’s Entrench finds the Winnipeg band balancing the brawny post-hardcore influence of The Jesus Lizard and Unwound with a ferocious, at times ornate metal sensibility. For as heavy as its most sardonically intense songs hit (“Counter Culture Complex,” “The Terror Pulse”), what’s most remarkable about Entrench is the spiral staircase of strings and piano built on top of that murky foundation. It’s some of the most elegant bruising of the past half-decade. – Jeff Terich 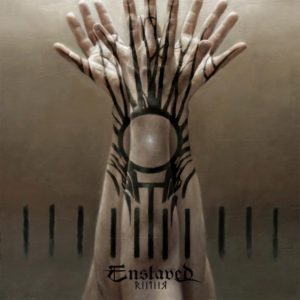 The Norwegian black metal innovators’ 12th album found them having totally crossed over from black metal into the kind progressive metal that Opeth once played. Clean vocals took over on this one and this factored into making it their highest selling and most accessible album to date. Enslaved, even at their least blackened, manage to offer a much more interesting take on progressive rock than those that carry the torch for the old school. And to Enslaved’s credit the had some pretty dope guitar tones dialed in, so that’s a bonus for fans of wild guitar heroics. – Wil Lewellyn 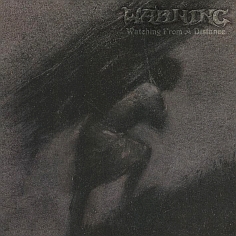 Watching From A Distance may very well be the saddest album on this list. This deeply poetic record stands as Warning’s peak output and for very good reason. Patrick Walker’s voice seems to reach deep within a listener and pull on the toughest of heart strings. Walker’s guitar is met by Marcus Hatfield’s bass and Stuart Springthorpe’s drums, and together the trio builds a shimmering monument to sorrowful traditional doom that can be found in many of this generation’s torchbearers. – Cody Davis 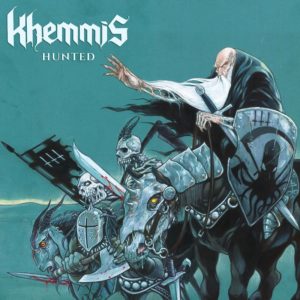 Khemmis’s sudden ascent to into metal’s spotlight is anything but a fluke. The Decibel Album of the Year honors and Nuclear Blast deal are all a product of the Denver quartet’s doomed rock formula. It is a recipe that has them primed for long-term success as well—as proven by last year’s Hunted. Their sophomore effort is a captivating display of doomed variations on the styles of Metallica, Thin Lizzy and Iron Maiden that scratches an itch for classic hard rock and metal sounds. – Cody Davis 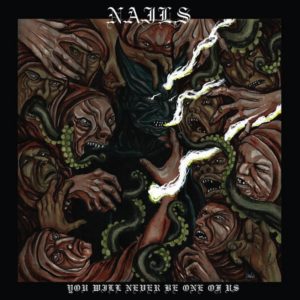 The sheer nastiness of the sound of You Will Never Be One Of Us made me forget that grindcore has never been my forte. When most grindcore bands possess limited range of dynamic expression, often coming across like they can only color with the red crayon of anger, the Southern California band paints in such vivid hues, it makes it far more worthwhile to hold on throughout their entire primal scream session. It’s the band’s best album and a high point for grindcore in the past decade. – Wil Lewellyn